These four-year scholarships are awarded to incoming freshmen who have matriculated from the Oaks Academy.

These four-year scholarships are awarded to incoming freshmen who have matriculated from the Oaks Academy. To apply, students will read a biography about Hannah More and write a 500-word essay on her life.

Multiple essay contest winners will be selected by our Scholarship committee.

All Hannah More scholarships are renewable for four years, provided students maintain at least a 3.0 GPA each semester at Covenant, and submit an annual 500-word essay on an assigned historical role model.

The total scholarship pool available for each incoming class is $100,000.

Applications are due by March 15th and can be completed by filling out the form below. 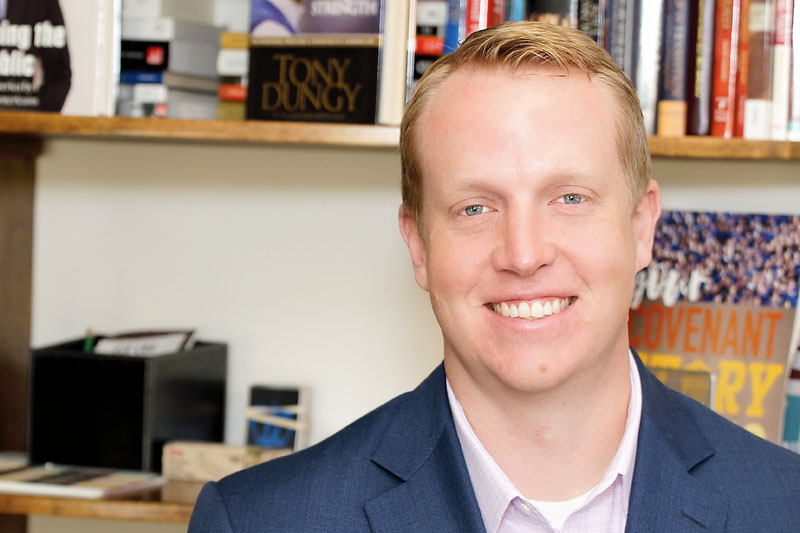 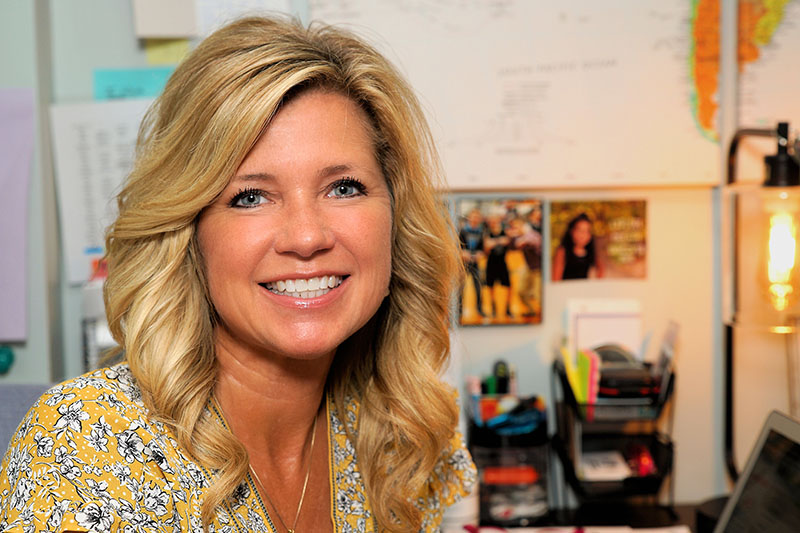 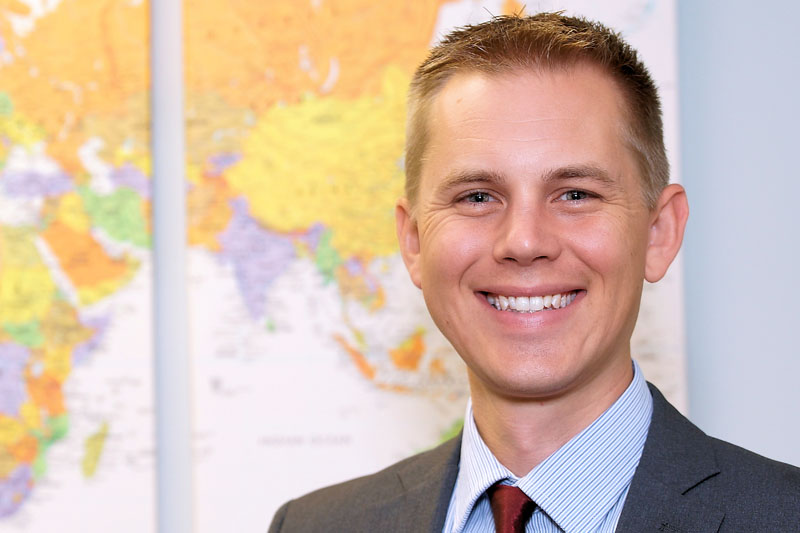 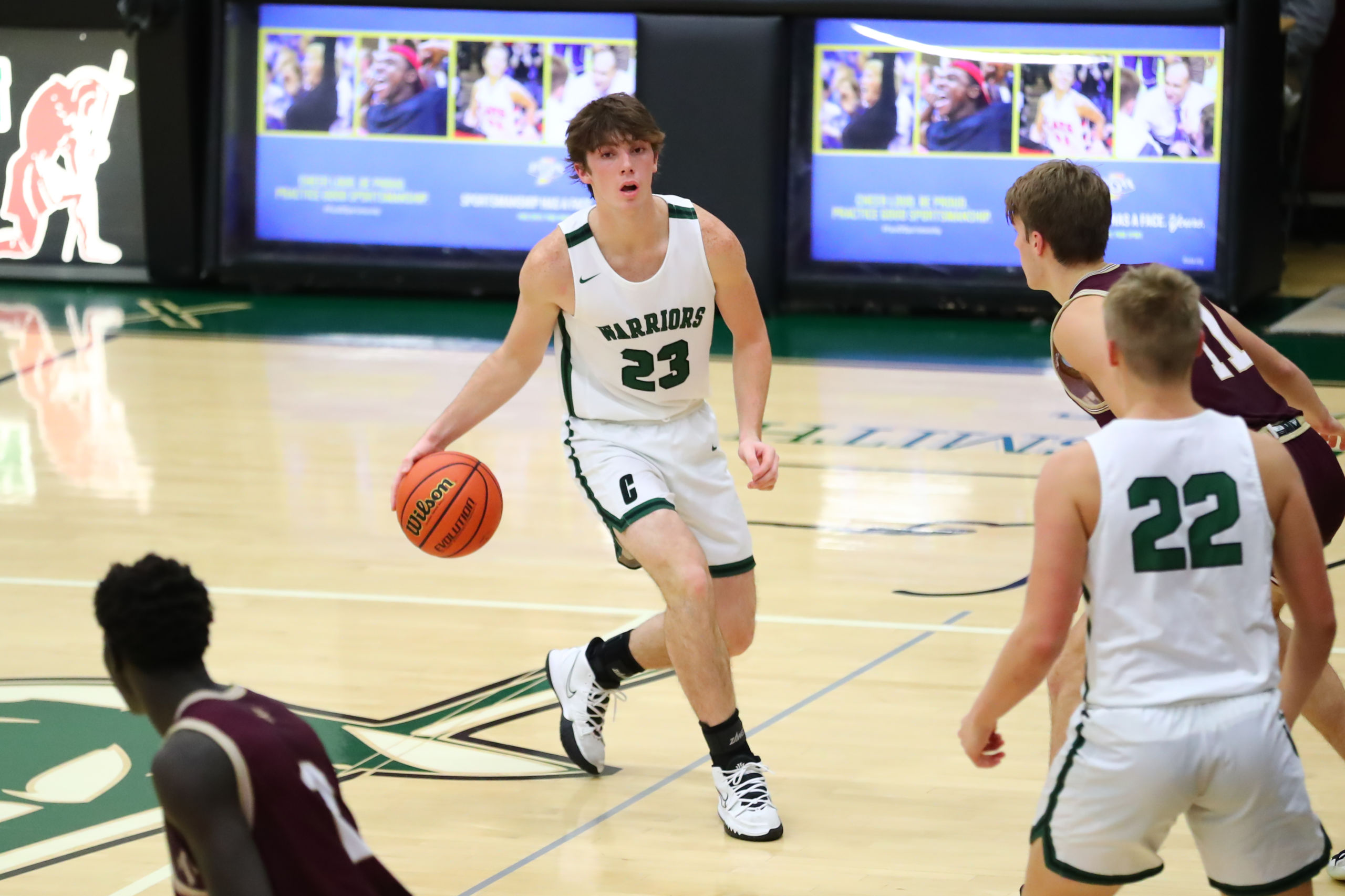 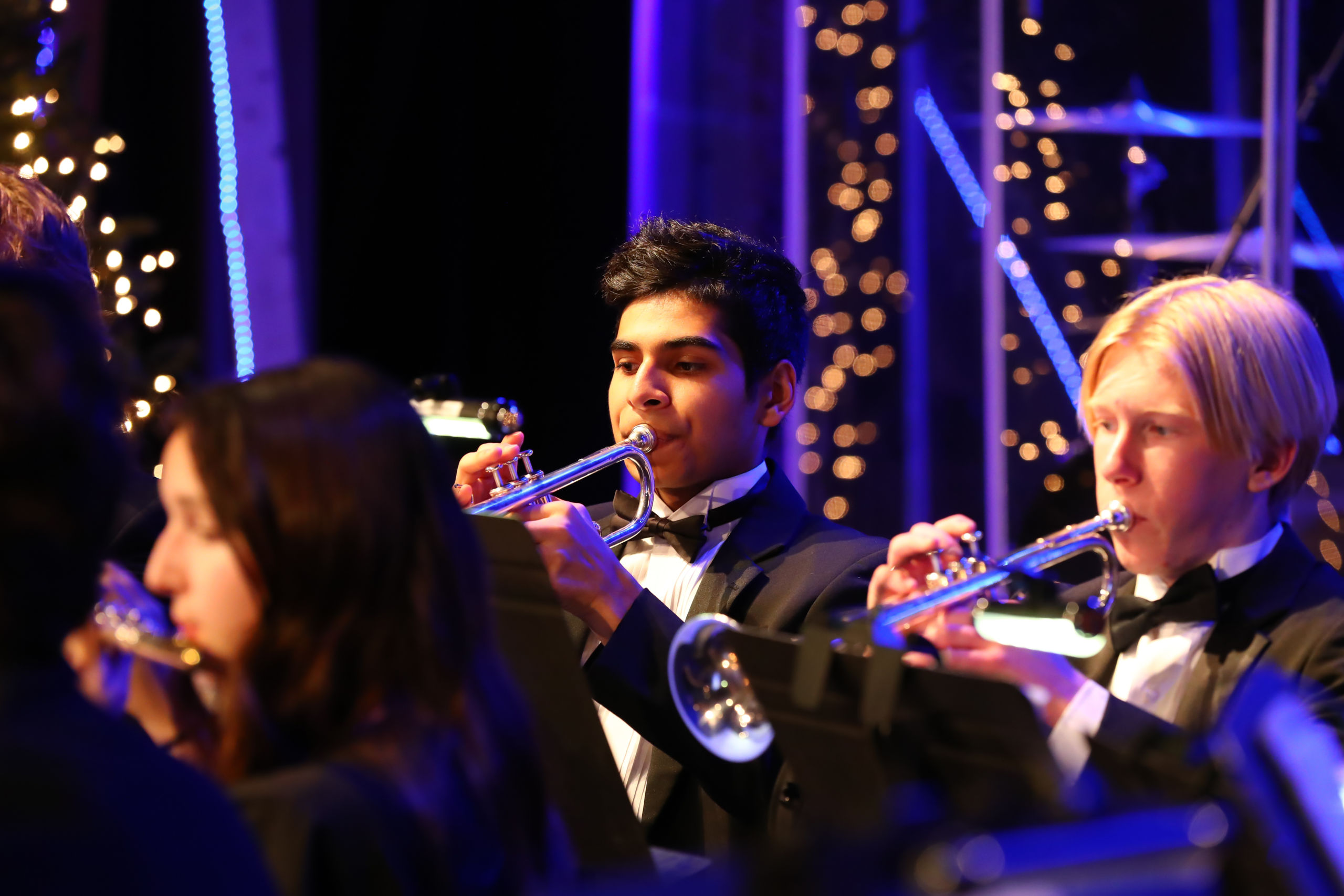 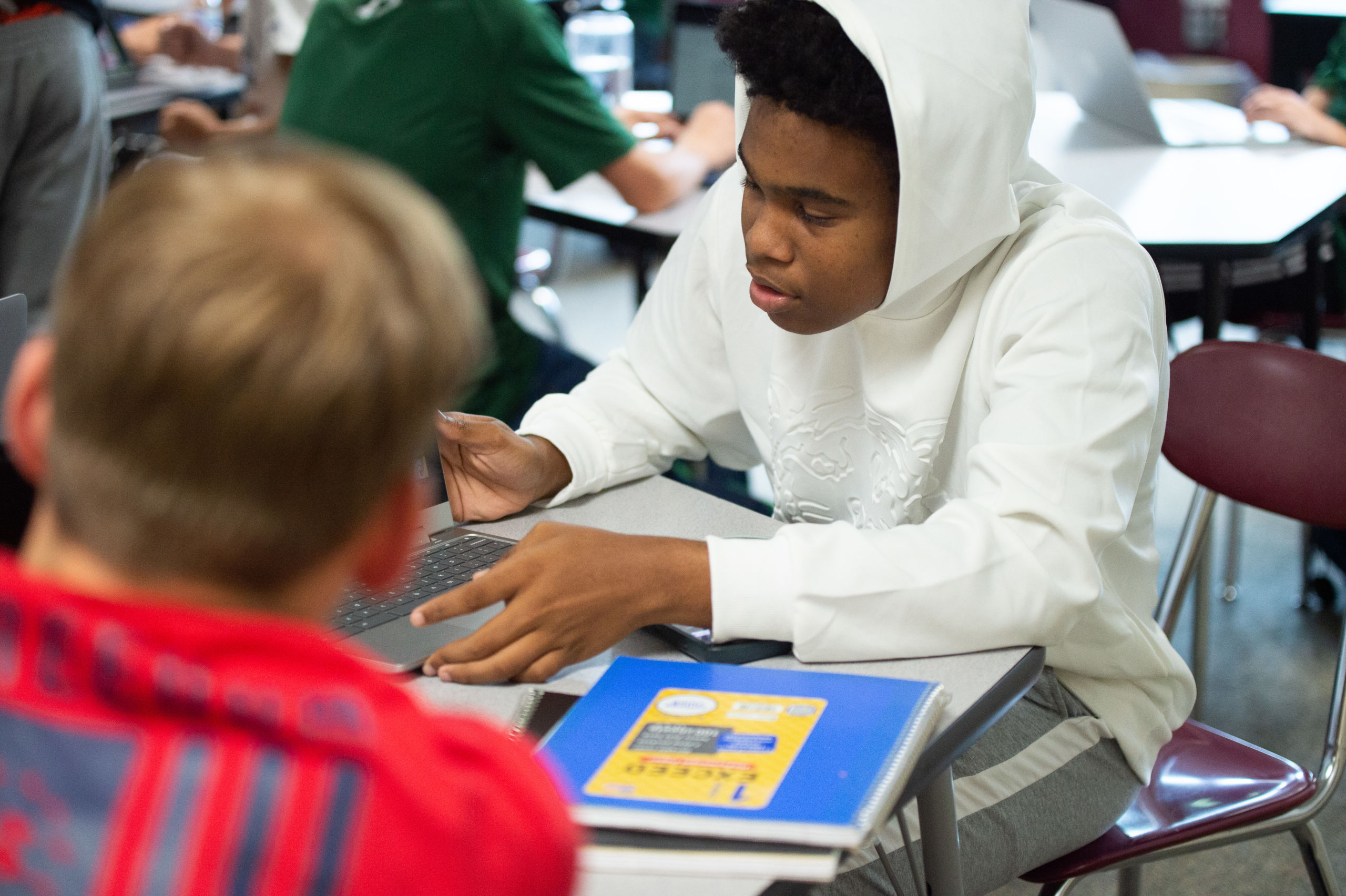 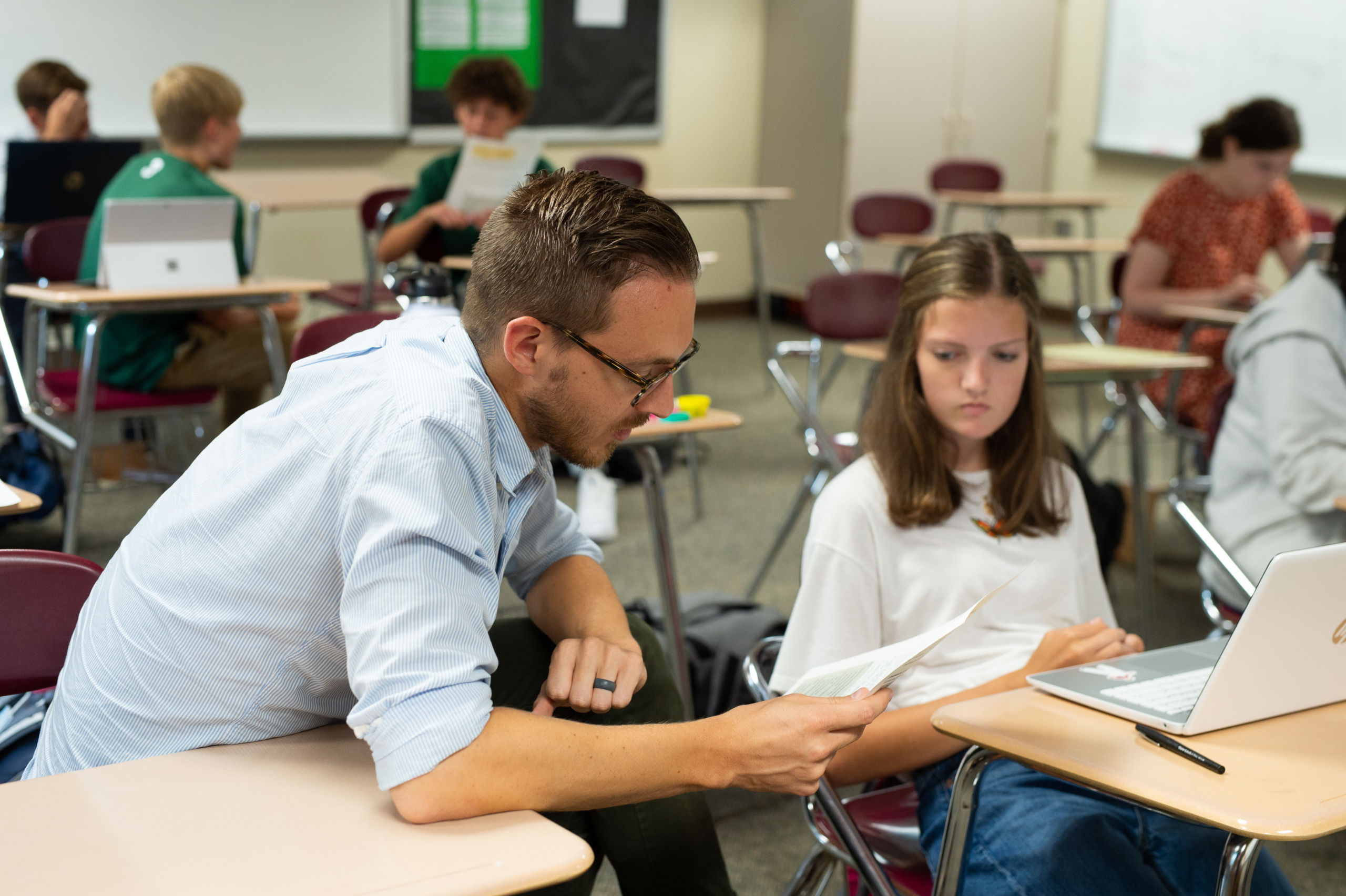 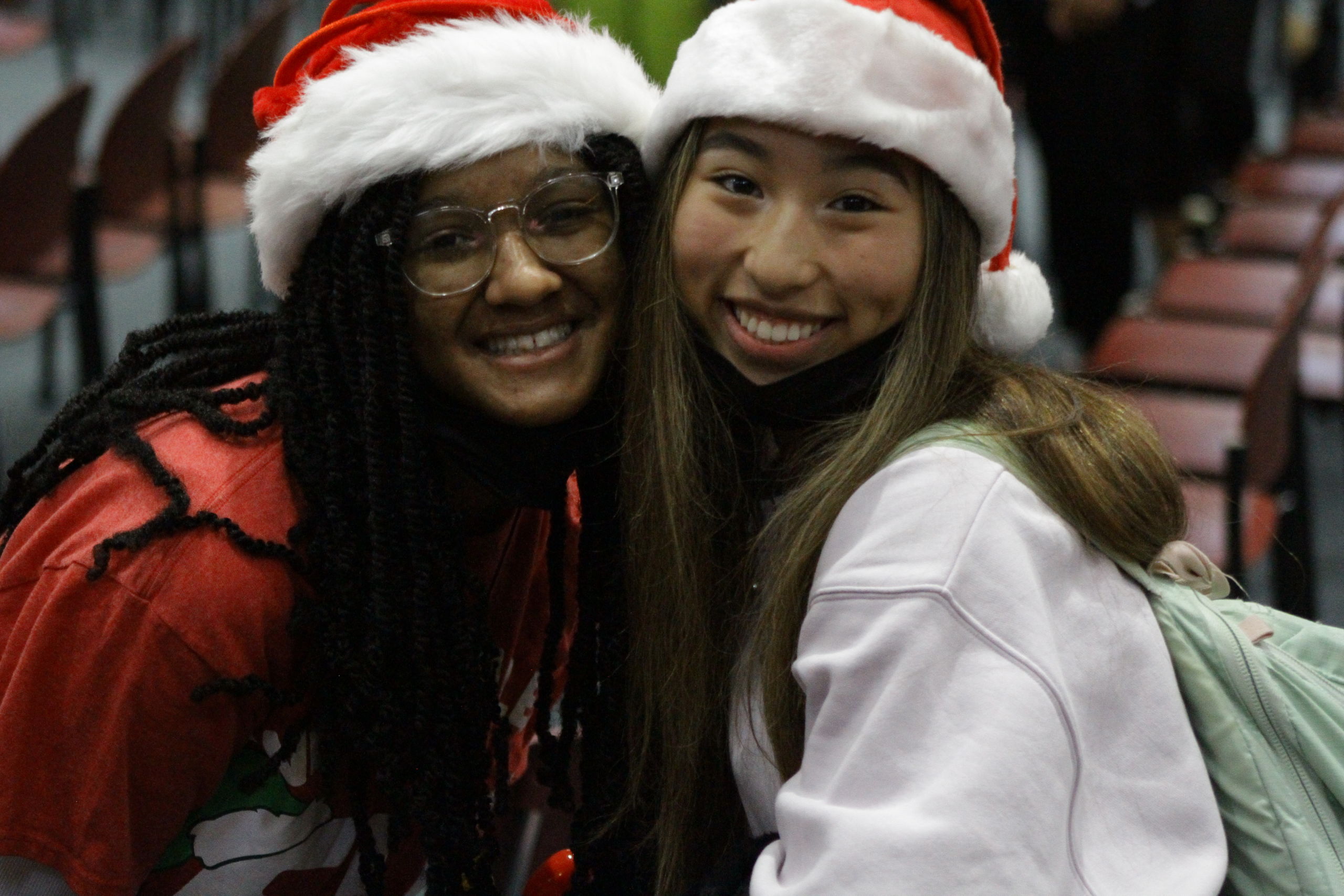 We train every student not only to understand the world from a Christian perspective, but also to engage the world and impact it for Christ. Covenant’s prayer is that our graduates will leave us having had their minds enlightened, their hearts inflamed, and their lives transformed.

Covenant Christian High School admits students of any race, color, national and ethnic origin to all the rights, privileges, programs, and activities generally accorded or made available to students at the school. It does not discriminate on the basis of race, color, national and ethnic origin in administration of its educational policies, admissions policies, scholarship and loan programs, and athletic and other school-administered programs.